A quick look at Surgical Strike’s past performances (click for Brisnet.com Ultimate PPs of all Triple Crown-nominated horses) and pedigree might lead one to think that the Belmont Derby is a more realistic goal for the Red Giant colt, but breeders Edward Seltzer and Beverly Anderson still took a $6,000 chance by late nominating their Battaglia Stakes winner to the Triple Crown.

Surgical Strike will take a big step toward making a return on that investment in the $500,000 Spiral Stakes on Saturday, April 2, at Turfway Park. He is the 12-to-1 eighth choice on the morning line in thefield of 12, and even without having yet seen the Brisnet.com Ultimate Past Performances for the race, I’m confident that Surgical Strike will offer value in the win pool. After all, he is the only one of the 12 in my Kentucky Derby top 10 or even top 20! 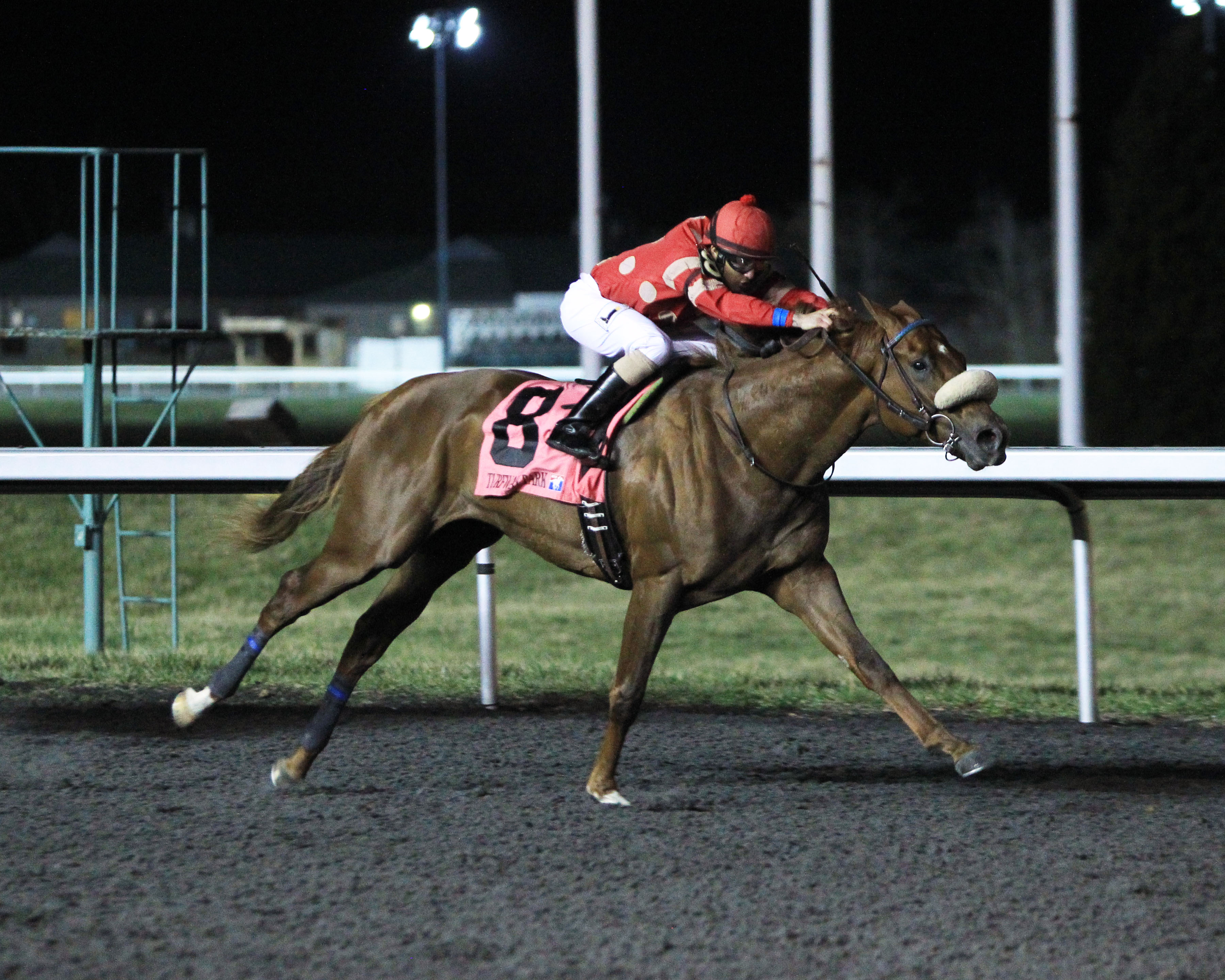 I loved his run in the Battaglia. On the far turn I was thinking, “This horse isn’t going to win from there, but I’m putting him in my Brisnet.com Stable Alert.” Then he won. Then he was late nominated to the Triple Crown. Then he showed up at the same track stretching out being by a sire who won at 1 ¼ miles. Then he was the 12-to-1 eighth choice.

Like I said, I’m going to bet. With how many fists will depend on his actual price and a closer study of the field.