There is a lot on the line this weekend at Lone Star Park. The Grand Prairie, Texas racetrack will close out their 2016 Fall Meeting of Champions with an 11-race card on Saturday, November 12. The biggest race of the night will be the $1 million Texas Classic Futurity. The Grade 1 feature will be a thrilling event for both the winning connections and Quarter Horse fans across the country!

Trainer Trey Wood has won the Texas Classic Futurity three times, scoring with Bodacious Dash in 2010, 2014 with Torts On Fire and last year with Tres Friends. He saddled 18 juveniles in trials run on October 22 and four of his runners have qualified for Saturday's 400 yard final. 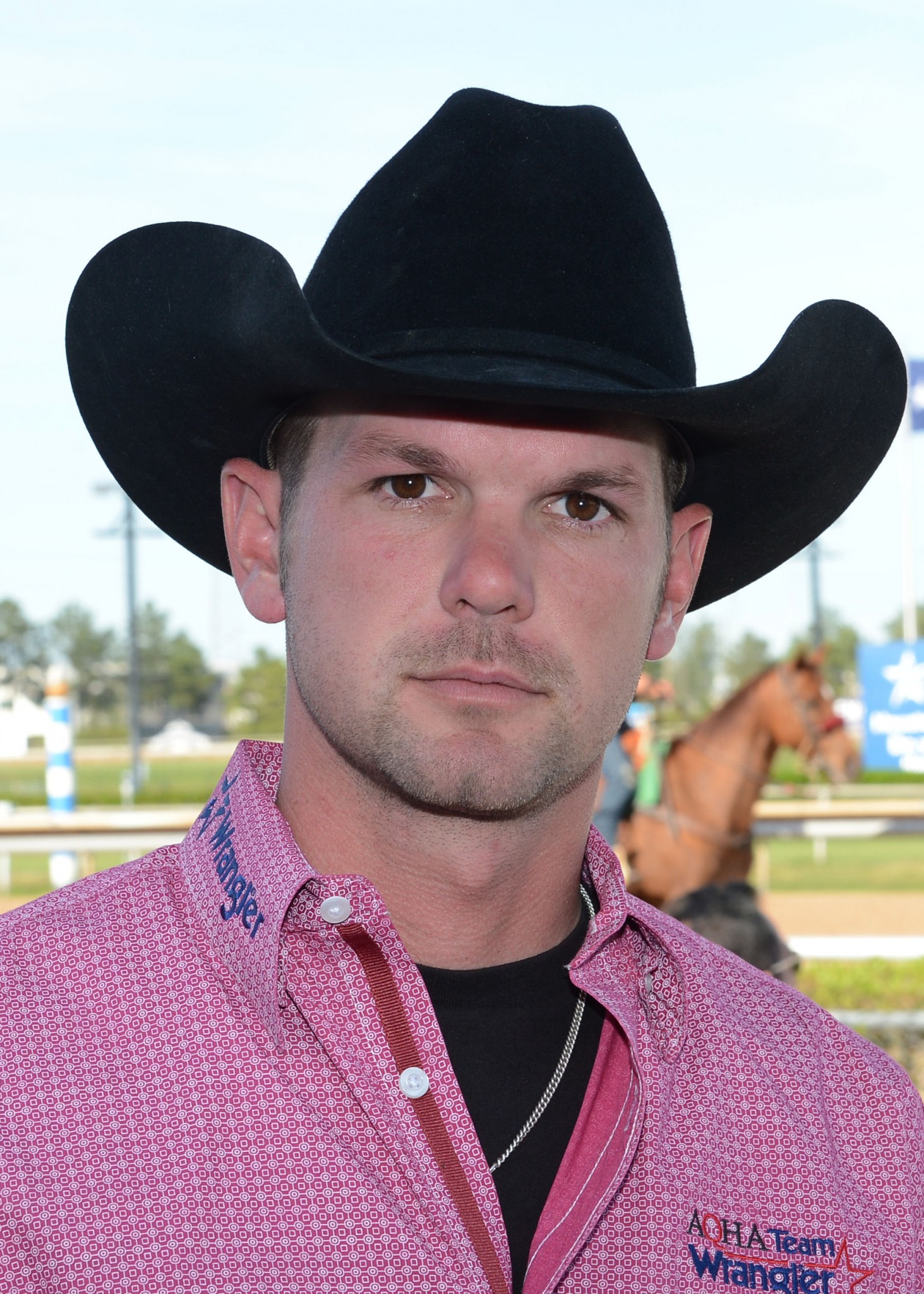 Wood's first call rider, Ricky Ramirez, who was honored as 2015 AQHA Champion Jockey, chose to ride High Plains Perry. Installed as the second-betting choice of 5-2, the son of Mr Jess Perry won two of his three starts earlier this year at Ruidoso Downs, before winning his trial at Lone Star Park.

The biggest threat to a repeat by Wood is likely to be Koolnfamous, the fastest qualifier and 2-1 morning-line favorite. The gelding by One Famous Eagle was a finalist in the finish in  $3-million All American Futurity (G1) at Ruidoso Downs on September 5. Esgar Ramirez, who swept both the All American Futurity and Derby, has the mount and will break from the far inside post. 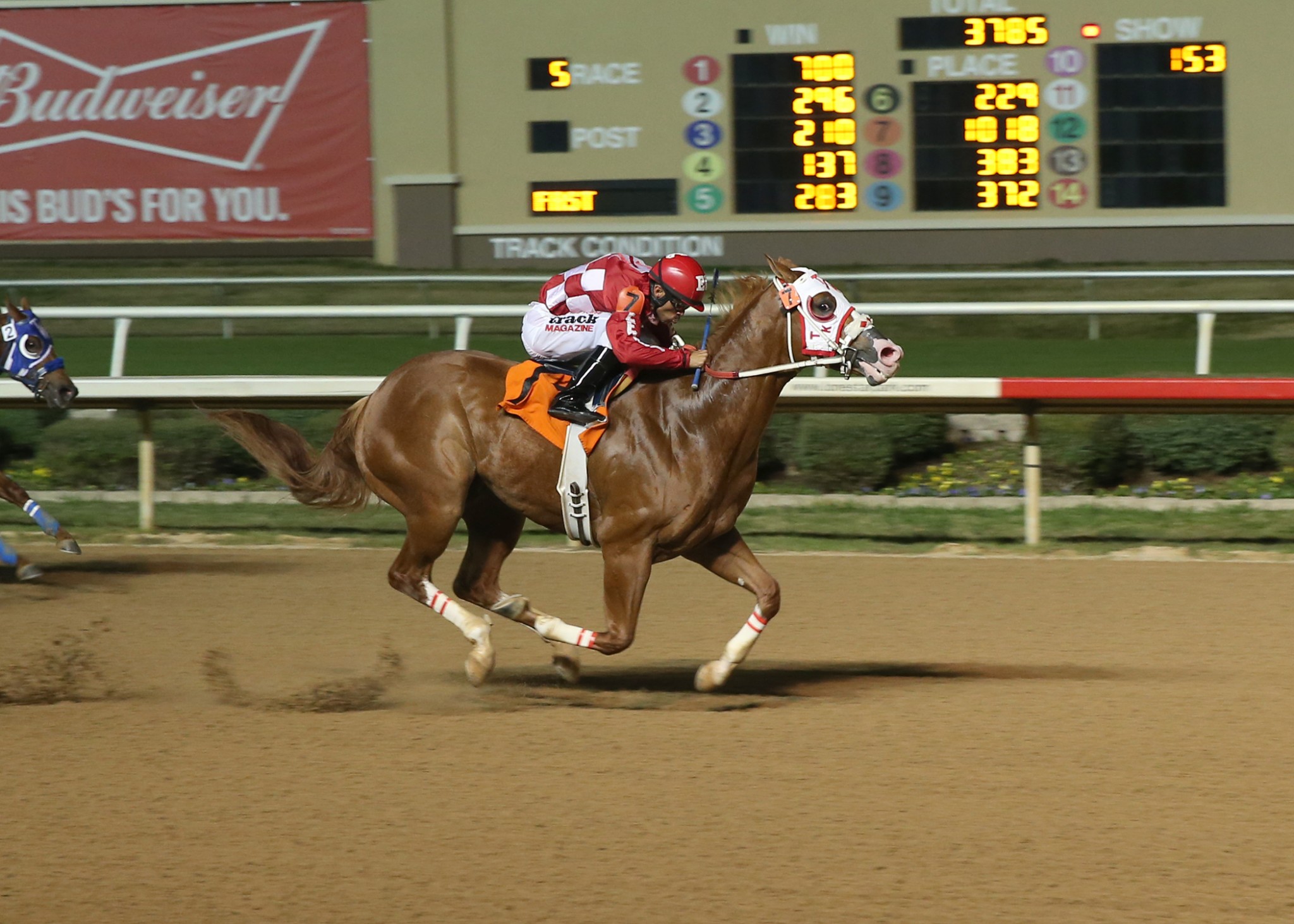 Some of the top Quarter Horse jockeys in the country will be riding at Lone Star on Saturday. Cody Jensen will pilot Tough To Be and G. R. Carter, who is the all-time leading rider of Quarter Horses, qualified two runners, but opted to ride Midnight Heat for trainer Mike Joiner.