The Success That Was the BetAmerica Daytona 550 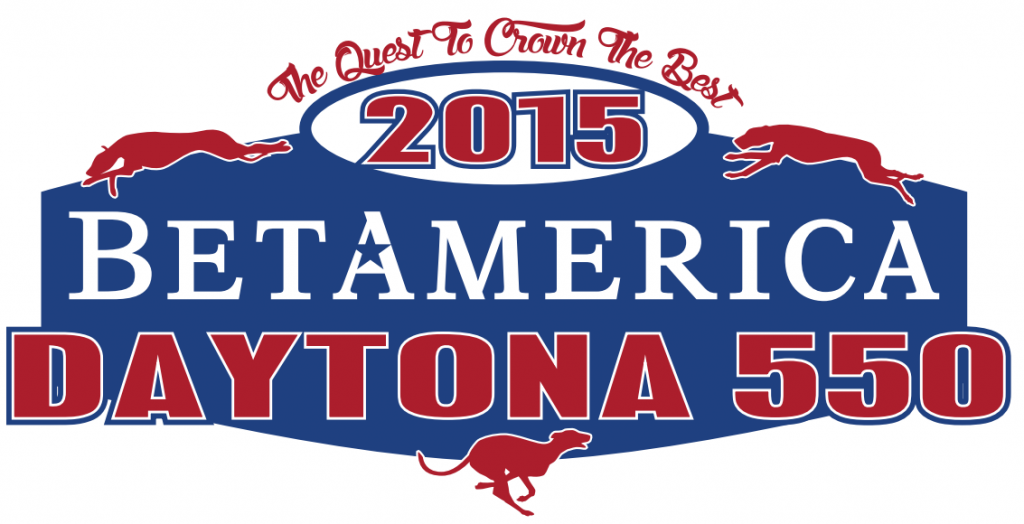 There isn't a debate anymore.

A National Champion of greyhound racing was possible and it really happened last Saturday night at Daytona Beach Kennel Club. After decades and decades of tracks doing their own agenda, for one night they all united to crown a Champion.

Here are all of the winners from an outstanding weekend of racing.

Congratulations to Husker Magic from The Abernathy Kennel. The female North American wins leader from Derby Lane in 2014 left no doubt that she was the top sprinter with a resounding close to win her team a championship. The 30.54 secs win instantly made her a household name and a legend in greyhound racing for decades to come.

How Erik Koltz, Michael Frino and the whole team from UGR put this all together in six months is nothing short of amazing. Kudos to their whole organization for having a dream and fulfilling it.

I have to admit that I have watched very little from Daytona Beach over the years, simply because of my obsession with Palm Beach. The coverage was awesome, the announcing was spot on and the whole weekend was a class act all around. I have heard rumblings that this race might rotate between tracks in the future, but if I am Daytona, I’d have a hard time letting this event leave town anytime soon.

Everybody knows what the hype before the football championship is like leading up to the big game. It felt like that kind of hype for greyhounds on Facebook & Twitter leading up to the race. Every fan, player and team member was posting about one thing and that was the Daytona 550. Is it too early to call this the “Super Bowl of Greyhound Racing?”

We asked, pleaded and clamored to have a National Champion. Now the debate of what track, what greyhound and who was the best was answered. Thousands of fans make the trek down to Daytona to witness this event and even more tuned in around the world on the Internet. Players also pushed the Handle at the Track reportedly over $100K that evening, which would be a huge increase from a regular Saturday night card. Gathering around a computer was never so much fun!

Not only did the National Championship happen in Daytona, but the two top finishers came from the two oldest tracks in the state. How amazing was it to watch Derby Lane vs. Palm Beach coming down the backstretch with Husker Magic & Storm Control?

A fantastic event that every greyhound person can take pride in the future. The only question left is….will Husker Magic be back to defend her crown? We find out in 12 short months.