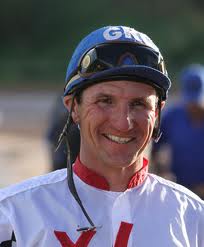 Just as Javier Castellano, Victor Espinoza and John Velazquez vie for the Eclipse Award in the Thoroughbred world, American Quarter Horse riders set their sights on being honored as the AQHA Champion Jockey.

While Thoroughbred jockeys can rely on pace and a well-timed ride to find their way to the finish line, Quarter Horse pilots have no such luxury. They have to break quickly and blaze to the wire.

The leading Quarter Horse jockey through the first seven months of 2015 is heralded veteran, G. R. Carter, Jr.  The 47-year-old travels all over North America but counts on Remington Park and Ruidoso Downs as his primary tracks. He is currently the all-time Quarter Horse rider by wins, and has won ten AQHA Champion Jockey titles. 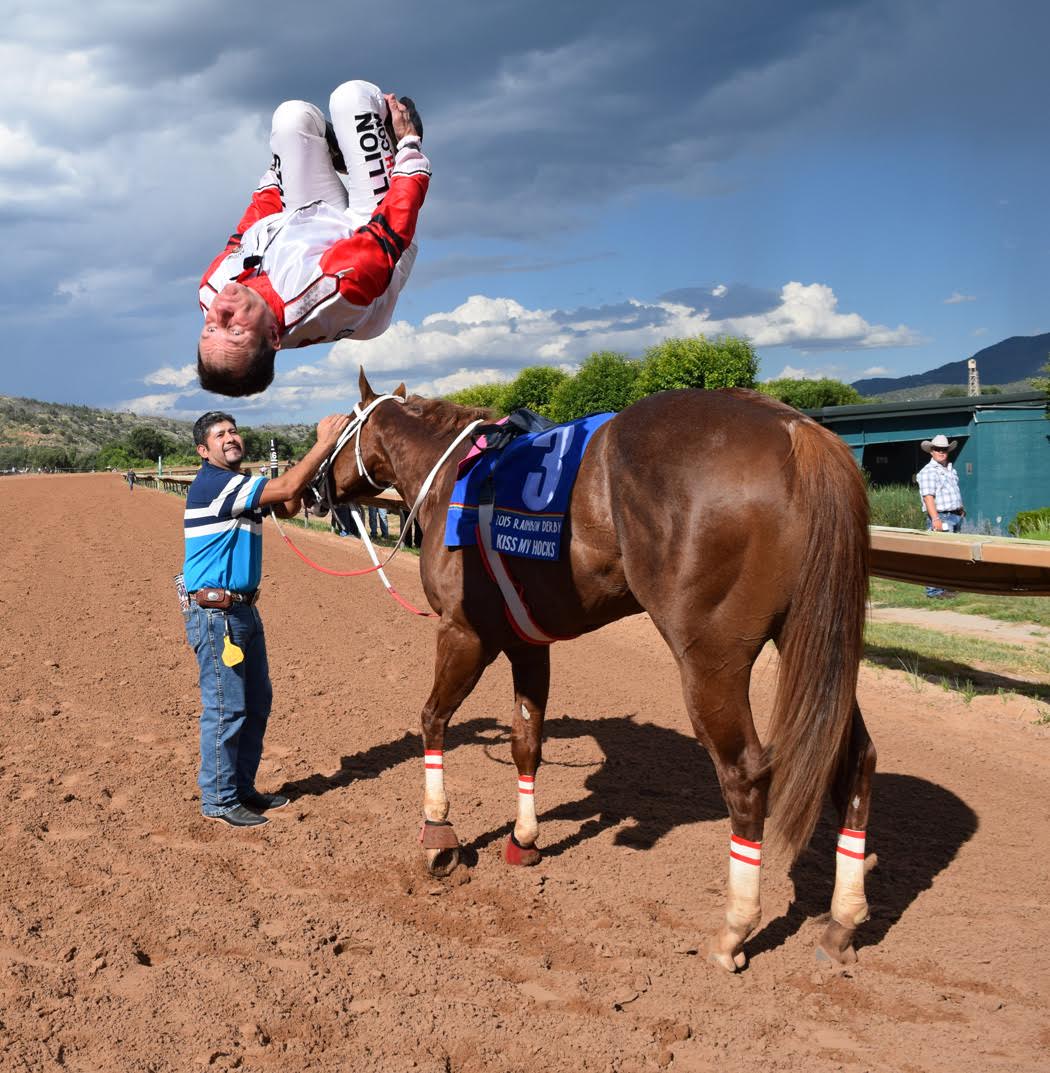 Ricky Ramirez is the first-call rider for the father and son training team of Blane and Trey Wood.  He won the $1,000,000 Rainbow Futurity on July 19 at Ruidoso Downs with Tres Friends and followed that up less than a week later winning the $413,776 TQHA Sale Futurity with Cartels Pop Pop at Retama Park in Texas.

Raul Ramirez, Jr., 33, is currently the third-leading rider in money-earned through the first six months of 2015. Riding primarily in Louisiana and Texas, he has won two futurities this year, including the $621,000 Sam Houston Futurity aboard Ivan James.Omar Reyes is one of the rising stars of Quarter Horse racing. Just 21, Reyes had a breakthrough year in 2014, finishing fourth in the $2.6 million All American Futurity (G1) aboard Apolitical Blood and winning the title in the 2014/2015 Quarter Horse meet at Hialeah Park. 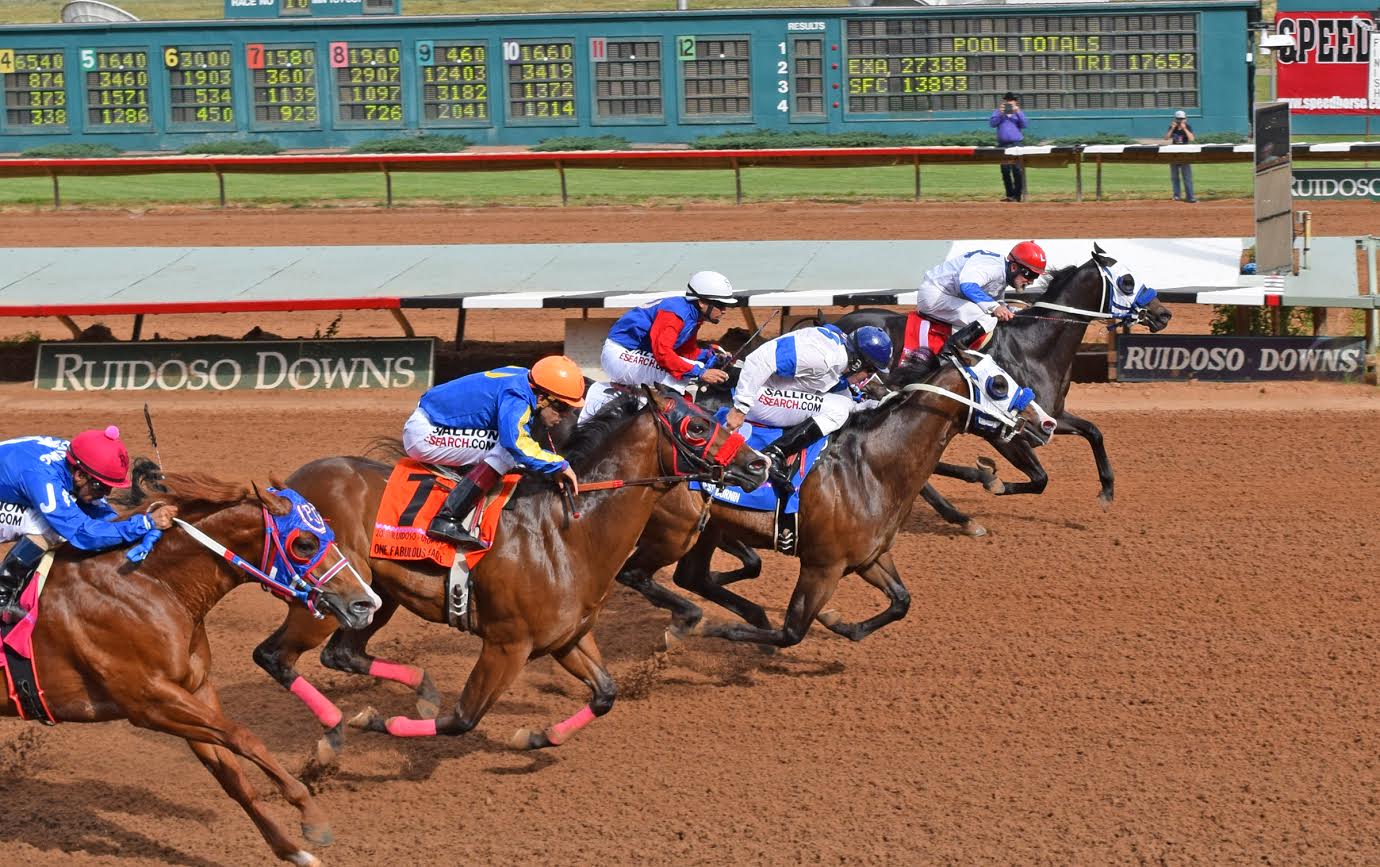 Rounding out the top five is Larry Payne, 57. The accomplished journeyman has two major titles to date, beginning with Regard With Respect to victory in the $827,000 Remington Park Futurity (RG2) in April. In June, he won the first leg of Quarter Horse's Triple Crown, the $750,000 Ruidoso Futurity (G1) with First Valiant Sign.

Here are the stats for the leading Quarter Horse riders so far in 2015: