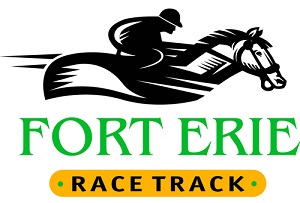 About Racing at Fort Erie

Widely regarded as one of the picturesque race tracks in Canada, “The Fort” opened in 1897 and would become the brainchild of the legendary E.P. Taylor, who developed the border oval race track into a major player in the industry. Taylor created the Canadian Triple Crown, with Fort Erie hosting the second jewel: the Prince of Wales Stakes. Another great Canadian – Northern Dancer – began his horse racing career at Fort Erie, and the fantastic filly Dance Smartly soon followed him.