Trials for the Evangeline Downs Derby Set for Saturday

There is plenty of Quarter Horse racing action this weekend at Los Alamitos in southern California and Evangeline Downs in Opelousas, Louisiana.  On Saturday, November 26, Evangeline Downs will run eight trials for the Evangeline Derby. Several futurity stars from last year and 3-year-old stakes winners will compete at 400 yards.

One of the likely favorites of the night will be Ivan James, who has both futurity and derby championships on his resume'. The son of Ivory James won the 2015 Sam Houston Futurity for trainer Jose Sanchez and was also victorious in his 3-year-old campaign, winning the 400-yard, $195,000 Firecracker Derby at Delta Downs in July. He has bankrolled $395,817 to date and will be ridden by Raul Ramirez Jr. in the second trial. Sanchez has another very good runner in the final trial of the evening,  Politically Corrupt, winner of six career efforts, including the Retama Park Derby (G3) in July. 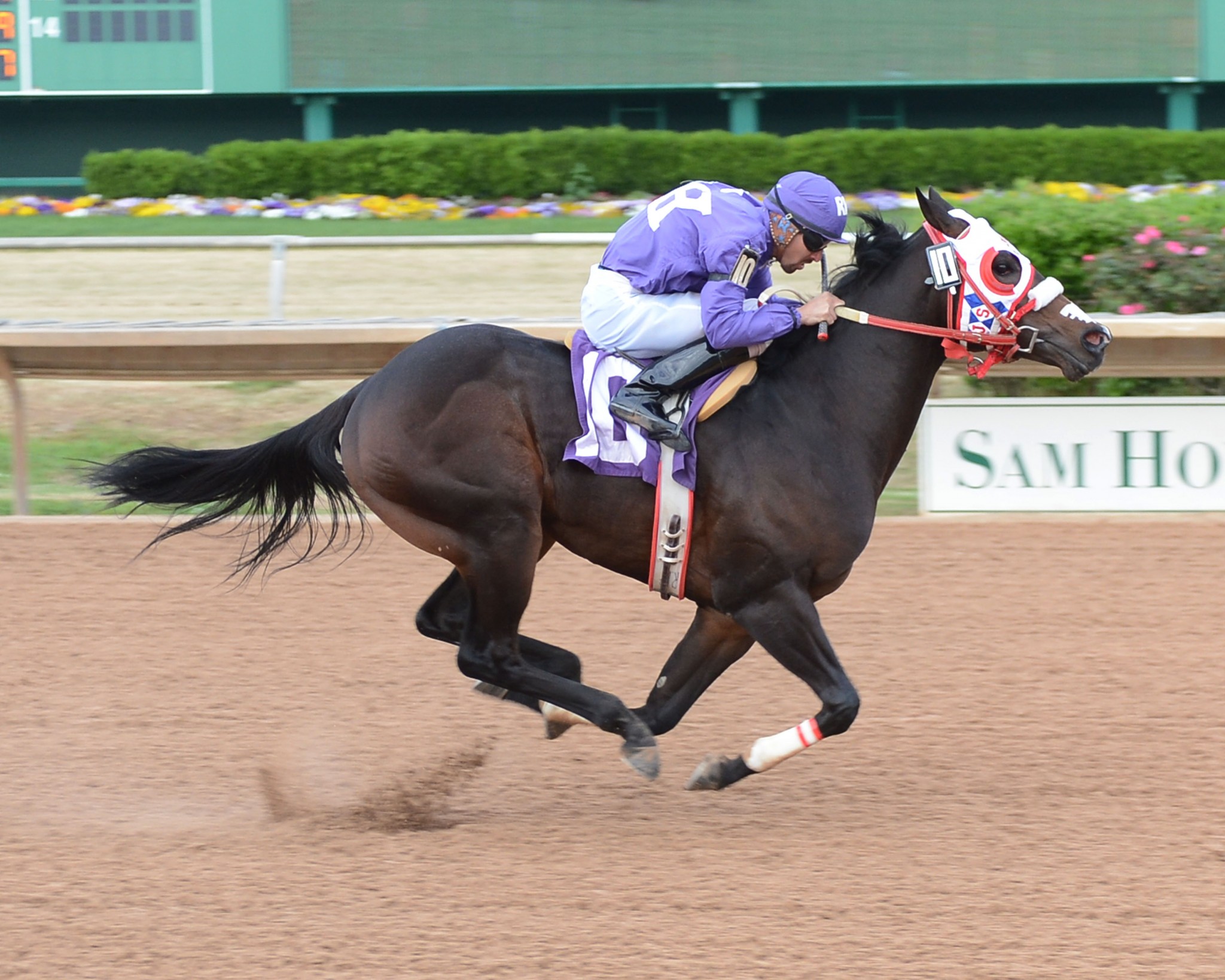 Trainer Michael Taylor is now in charge of Brave Heart Won,  who will run in race 5, the fourth trial of the evening under Joe Badilla, Jr. The son of Apollitical had a big payday on September 4, when he ran third in the $2,4 million All American Derby (G1) at Ruidoso Downs. He was trained in New Mexico by Judd Kearl, who also saddled him at Lone Star Park when he also finished third in the $363,000 Texas Classic Derby (G1) at Lone Star Park.

Tellereyematthebar outran his 19-1 odds to win the 440-yard, $236,000 Dash For Cash Derby (G3) at Lone Star Park on October 8. The son of Teller Cartel is trained by Brian Stroud, who will also saddle Zenergetic in the sixth race.

John Hamilton is the current leader in the Evangeline Downs jockey standings and Trey Ellis tops all conditioners heading into the weekend.

The action gets underway at 5:35 pm (Central). The ten fastest qualifiers will return on Saturday, December 17, which is the final night of the 2016 Quarter Horse meet at Evangeline Downs. For entries and handicapping selections at Evangeline Downs visit the track’s website at www.evdracing.com. 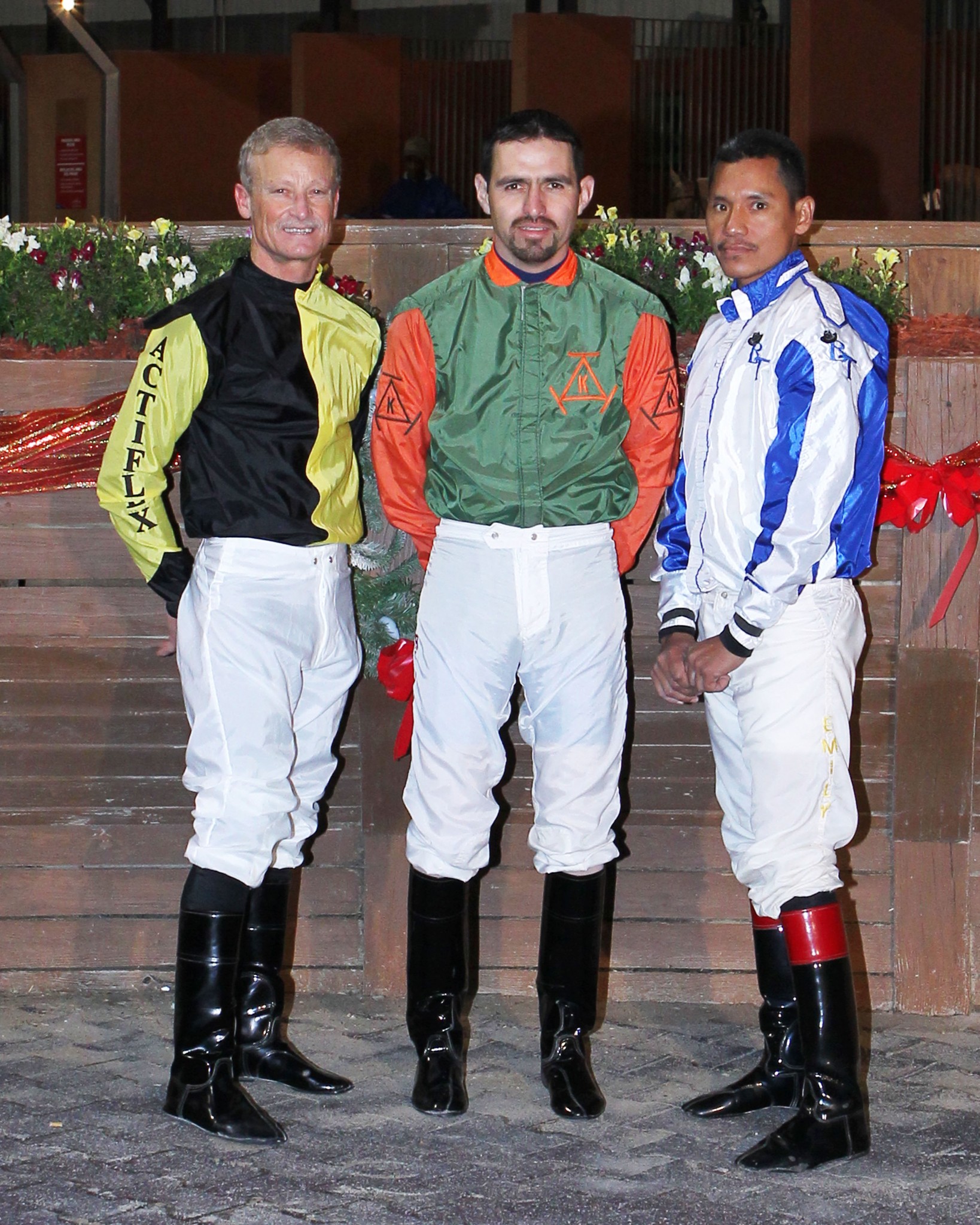