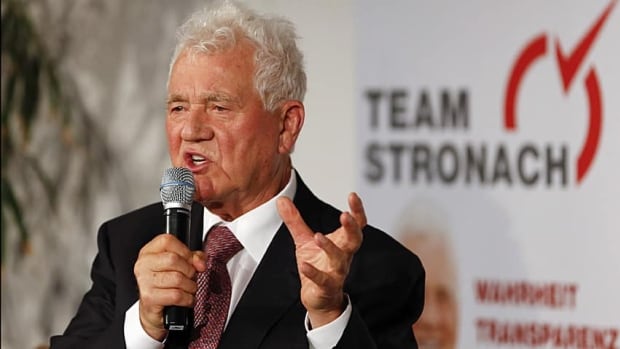 The Stronach Group's idea of putting together a $12 million dollar race is one of the best ideas I've heard in a long time.Not only will the $12 million purse eclipse the current $10 million Dubai World Cup purse but since the 1 1/4 mile Pegasus World Championship would be run in January over dirt at either Santa Anita or Gulfstream, horses who succeed in Breeders Cup races in late October or early November, would have ample time to prepare for the race. The impact of that could be exciting for the thoroughbred industry and horseplayers.

It's actually an old school idea. Get a bunch of horse owners together, put your money into a pot, run your horses for the purse. It's been going on in the United States forever. It's the same mentality at the bush tracks in Cajun Country where jockeys like Calvin Borel learned how to ride, albeit, it's on a much grander scale. Horseplayers should be all for owners and trainers that put their money where their mouth is. The fact that Stronach is demanding such a high entry fee, $1 million, to get your horse into the race, means that winning becomes the priority. If you've got the stones, you'll run your horse. That's a good thing.

Could the Pegasus affect the Breeders Cup races? Sure. But, my hope is that it would affect those races in a good way. In fact, I can think of a number of BC winning horses that might try their hand at a piece of a $12 million dollar race. Just this year we probably would have a seen a match up among American Pharoah, Liam's Map, Honor Code and Beholder. $7 million, which is what they think the winner's purse is probably going to amount to, is an awful lot of money. It's doubtful that Zayat Stables would have shunned that amount of money.

The $1 million entry fee is a lot. But, AP's connections could have used the BC winnings to finance the entry fee into the Pegasus. Beholder's owner, B. Wayne Hughes, probably would have given it a shot with his superstar mare if she was ready. Liam's Maps connections could have financed his entry into the Pegasus through his BC Dirt Mile win. Honor Code is owned by Lane's End Racing. Lane's End is a powerful barn. We probably would have seen Godolphin send one of or even two stars over. Not to mention, anything in Aidan O'Brien's barn for Ballydoyle that had any sort of dirt breeding no doubt would have made the trip. In past year's the Pegasus is the kind of race where an outfit like Juddmonte Farms might send a horse like Frankel to run in even though that horse  may have not have had the dirt breeding. A $12 million purse can sway a lot of minds.

For horseplayers, especially American horseplayers, there's nothing better than seeing the best of the best fighting it out at the classic distance of 1 1/4 miles over the dirt. Stronach has come up with an awesome idea. Let's hope that he can put it together.

Get in on the best handicapping contests on the Net!  Play the BetAmerica Way!
Racing
Loading...