Zoomin Effortlessly is a horse that certainly lives up to his name, winning his last eight races in effortless fashion. Bred in Texas by Tommy R. Charbula, the 5-year-old son of Zoomin for Bux is out of the Royal Quick Dash mare Royal Quick Affair. Veteran jockey Santos Carrizales is the regular rider of Zoomin Effortlessly, who is owned by his brother-in-law, Telesforo Perrett.

Santos' older brother, Edelmiro is also part of the family team who guides the successful campaign of Zoomin Effortlessly.  Claimed for $10,000 on November 14, 2014 at Lone Star Park, Zoomin Effortlessly has proven his is far from a claimer, winning four Grade 1 stakes, including the $250,000 Remington Park Championship in a track-record setting time of :20.758.  With 14 wins from 21 starts, his career earnings are just shy of $500,000.

Currently ranked on top in the AQHA/Horseplayernow.com poll for 3-year-old and older runners, the talented runner is the pride and joy of Santos and his brother,  Edelmiro or "Eddie", who has been training both Quarter Horses and Thoroughbreds since 2000. 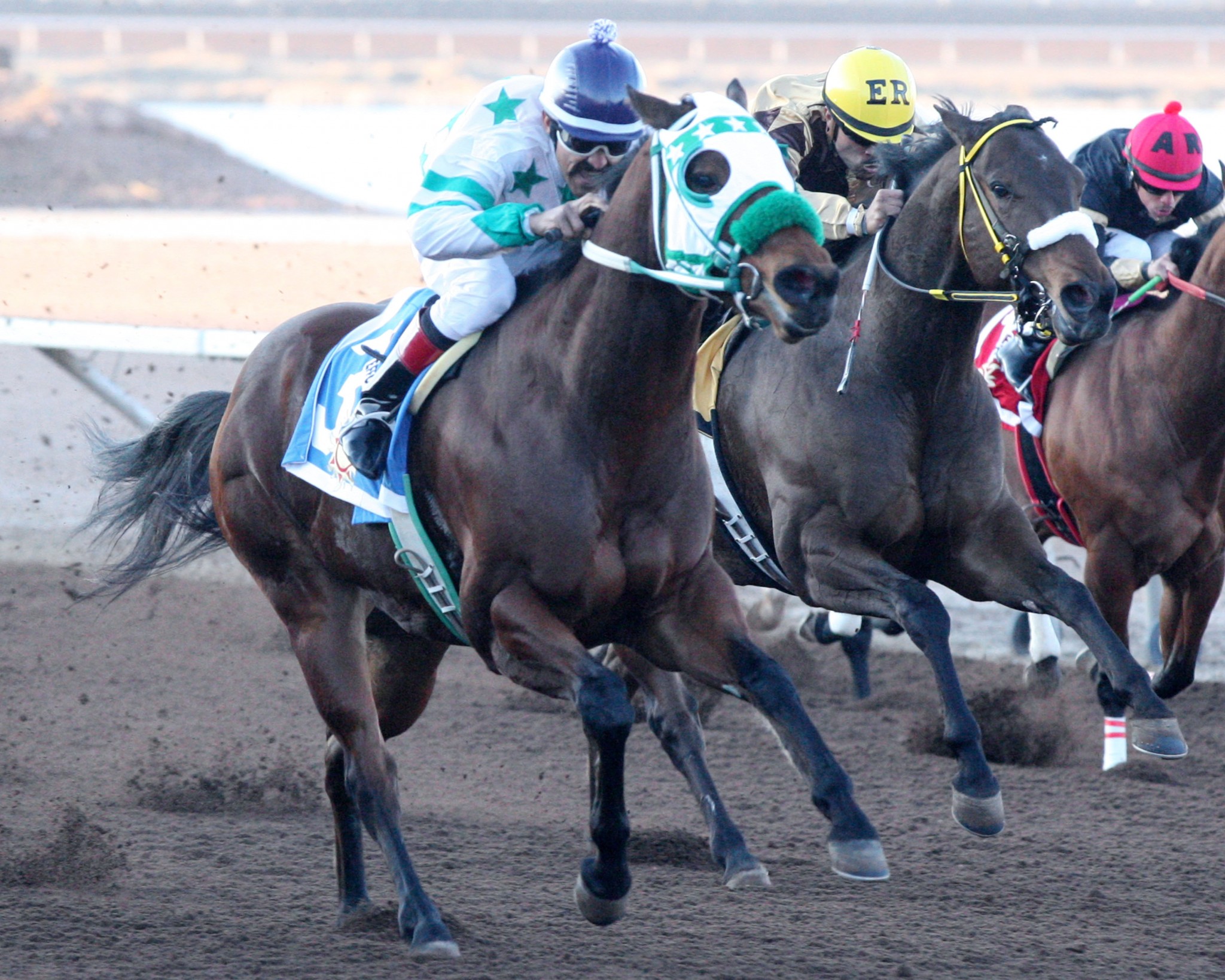 "What makes him special is not so much his speed, but his stride," explains Santos. "I've ridden plenty of fast horses, but none of them get the jump the way he does."

So the "Cinderella story" for Zoomin Effortlessly, will continue through 2016.  His victory in the Remington Park Championship on May 30 awarded him a berth to the $500,000 Champion of Champions (G1) this December at Los Alamitos in Cypress, California.  The winner earns $250,000 and will likely be a front-runner for AQHA world champion honors.